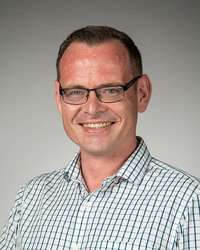 Bolster's research focuses on the impacts humans have on the earth and its resources, specifically targeting environmental fluid flows and contaminant transport across a wide range of scales from groundwater flows in porous media to more confined flows in enclosed spaces such as buildings. 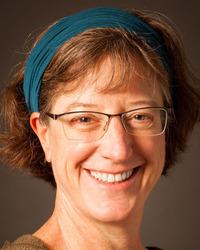 Coleman's research centers around 20th century American history, and combines cultural studies, social history, and landscape studies with environmental history. She is particularly interested in the intersection between consumer culture and nature, especially in the American West. 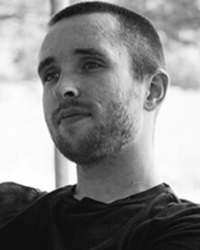 Cutter’s research focuses on the philosophy of mind and metaphysics, where he investigates perennial metaphysical questions about the mind and the place of human persons within the cosmic scheme. 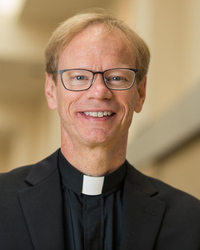 Fr. Dowd focuses his research on African politics, ethnic politics, and the relationship between religion, political institutions, national identity, and human development. His current research explores religion and the integration of migrants/refugees in Europe and North America and the effects of faith-based schools on citizenship and civic engagement in Africa. 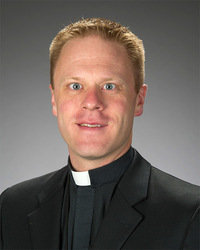 Grove's research interests include memory, Christology, St. Augustine, and the theological writings of Basil Moreau. He was ordained a Holy Cross priest at Notre Dame in 2010 and served in two Michiana parishes before beginning his doctoral studies in Cambridge, England. Prior to joining the faculty at Notre Dame, he was a post-doctoral researcher at L'Institut Catholique in Paris, France, and then a research fellow at the Notre Dame Institute for Advanced Study. 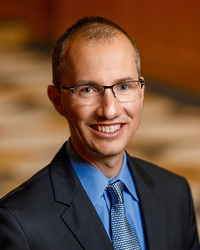 Huber teaches and conducts research in the areas of environmental law, natural resources law, property, and energy law. His particular areas of expertise include energy regulation, public land and resource management, and the interaction between law and politics. His scholarship in these fields has been published in journals such as the California Law Review, the Harvard Environmental Law Review, and the Georgetown Law Journal. 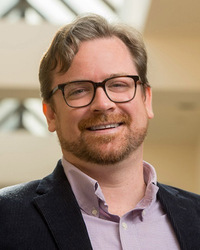 McDonnell studies the role of objects, symbols, and media in everyday life. His research explains why some cultural objects have the power to shape belief and behavior, while others fail to have their intended effect. 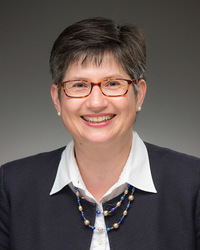 Köll's research focuses on the managerial, legal, and financial evolution of firms and entrepreneurship in China from the 19th century to the present. Her new book, Railroads and the Transformation of China (Harvard University Press, 2019), addresses the emergence of railroad infrastructure and how technology transfer, railroad construction, and management have contributed to China’s economic and political development as a modern nation-state. 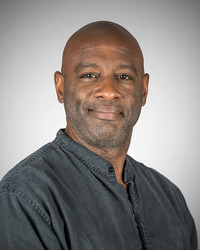 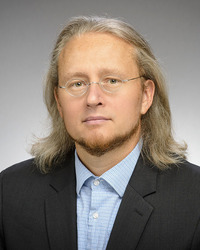 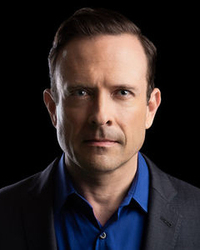 Associate Dean for the Arts
Associate Professor of Art, Art History, and Design

Schreffler’s research centers on the art and architecture of the transatlantic Spanish world in the sixteenth and seventeenth centuries. He is the author of Cuzco: Incas, Spaniards, and the Making of a Colonial City (Yale University Press, 2020) and The Art of Allegiance: Visual Culture and Imperial Power in Baroque New Spain (Penn State Press, 2007). His work examines the ways in which representation—in the form of visual images, architectural ornament, and descriptive texts—facilitated change in colonial Spanish America. 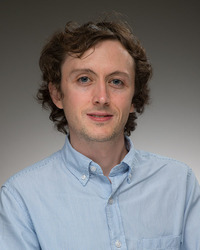 Scheirer's research is primarily focused around the problem of recognition, including the representations and algorithms supporting solutions to it. He is particularly interested in features and learning-based methods that apply to both vision and language, thus breaking away from the persistent compartmentalization of recognition tasks. His work explores open set recognition, extreme value theory models for visual recognition, biologically-inspired learning algorithms, and stylometry. 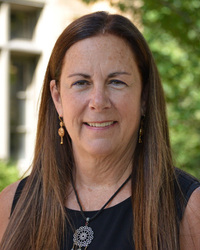 Shanahan's research focuses on understanding the refugee experience in East Africa, the Middle East, and Southeast Asia with special attention to how displaced persons construct moral boundaries around what is right, just, and fair. Her current research also examines the causes and consequences of domestic child sex trafficking for children and families in the United States.