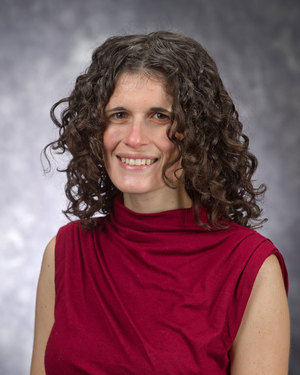 Elise Berman is Assistant Professor of Anthropology at the University of North Carolina at Charlotte and she specializes in linguistic, cultural, and psychological anthropology.

Professor Berman’s research focuses on the politics of language and exchange, the social construction of age and childhood, the role of deception in social life, and variation in understandings of truth and knowledge across cultures and contexts. Her early research, focused on Guatemala and Great Britain, has been published in Childhood and Journal for the Scientific Study of Religion. In her dissertation, The Faces of Deception: Childhood, Age, and Avoiding Giving in the Marshall Islands, which is based on fourteen months of fieldwork in the Republic of the Marshall Islands, Professor Berman argues that exchange in the Marshall Islands cannot be understood without analyzing how people avoid giving. In turn, the avoidance of giving cannot be understood without analyzing children’s unique communicative powers to say things to adults that they might not say to each other. Her research challenges standard understandings of socialization and cultural reproduction, demonstrating that, paradoxically, children learn mature modes of giving and speaking by engaging in activity that is inappropriate for adults.

Her work has been supported by the National Science Foundation, the Wenner-Gren Foundation, the Society for Psychological Anthropology, and the University of Chicago. Most recently she held a Provost Dissertation-Year Fellowship, a University of Chicago award given to the top candidate for a Markovitz fellowship. The Markovitz fellowship is awarded to dissertators whose work analyzes connections between social and economic behavior. 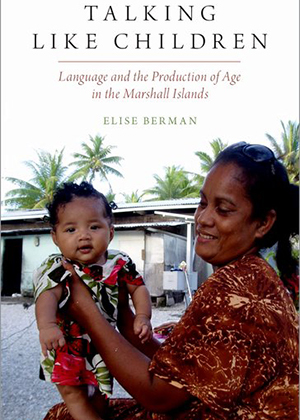