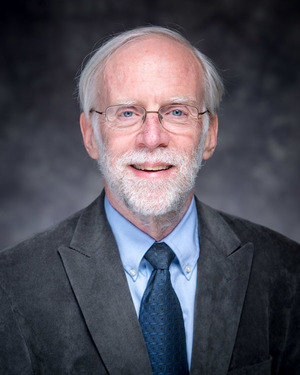 Francis X. Clooney, S.J. is Parkman Professor of Divinity and Professor of Comparative Theology at Harvard Divinity School. His primary areas of Indological scholarship are theological commentarial writings in the Sanskrit and Tamil traditions of Hindu India. Professor Clooney is also a leading figure globally in the developing field of comparative theology, a discipline distinguished by attentiveness to the dynamics of theological learning deepened through the study of traditions other than one’s own. 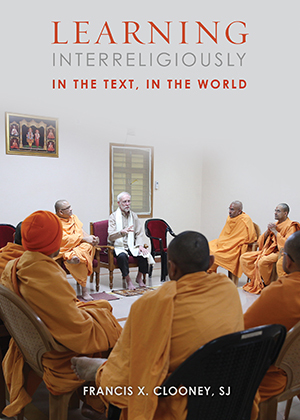 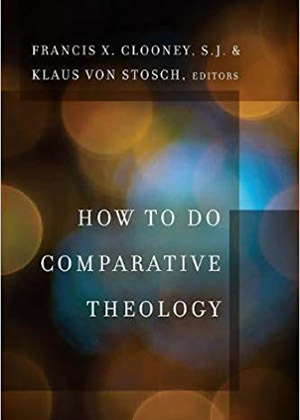 How to Do Comparative Theology 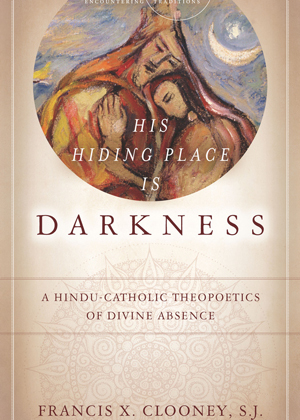 His Hiding Place Is Darkness 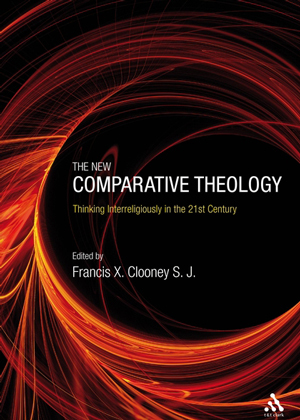 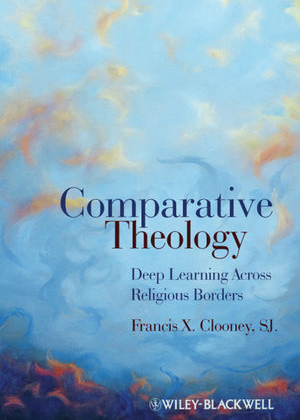 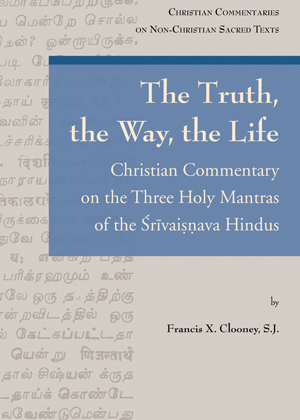 The Truth, The Way, The Life 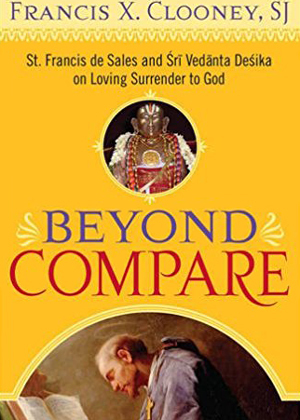 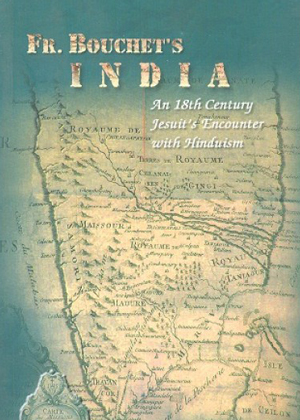 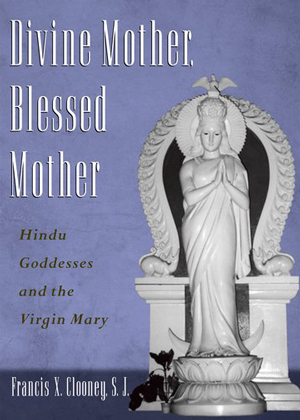 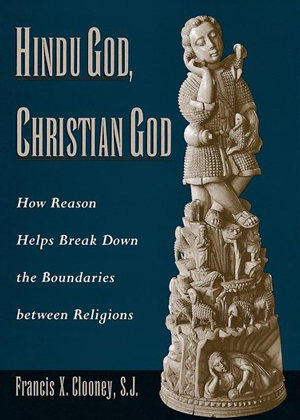 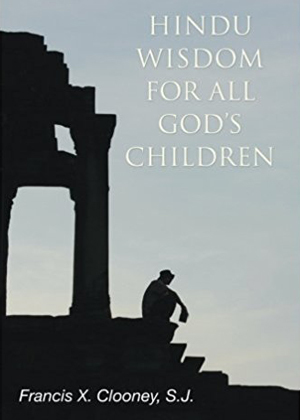 Hindu Wisdom for All God's Children 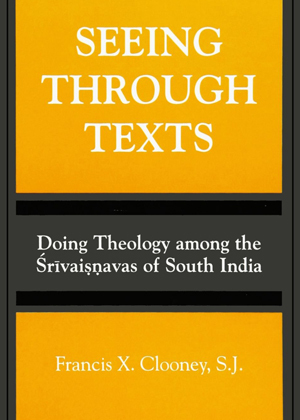 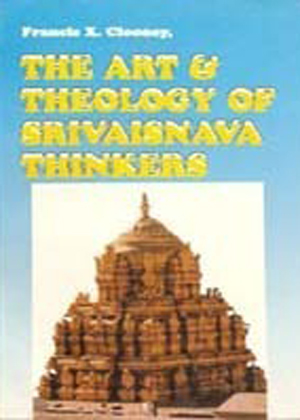 The Art and Theology of Srivaisnava Thinkers 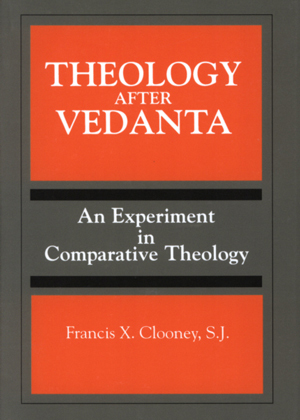 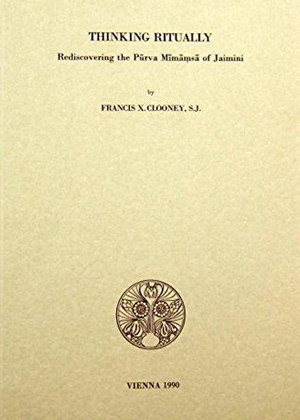