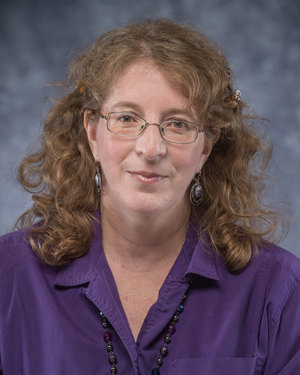 Alyssa Dinega Gillespie is Associate Professor and Chair of the Russian Department at Bowdoin College in Brunswick, Maine. She specializes in Russian poetry of the nineteenth and twentieth centuries, with a particular focus on understanding the workings of poets' creative psyches: why and how they come to write what they do, how they experience poetic inspiration and poetic responsibility, and how that experience is encoded, mythologized, or otherwise inscribed in the literary texts they produce.

She is the author of A Russian Psyche: The Poetic Mind of Marina Tsvetaeva (2001), which was named an Outstanding Academic Title by Choice magazine. This book was published in a revised and updated Russian-language edition in 2015 under the title Marina Tsvetaeva po kanatu poezii (Marina Tsvetaeva: Along the Poetic Tightrope). Gillespie is the editor of Russian Literature in the Age of Realism (2003) and Taboo Pushkin: Topics, Texts, Interpretations (2012). In addition, she has authored more than 30 articles and scholarly writings that have appeared in numerous journals and scholarly collections, including Slavic Review, Slavic and East European Journal, Russian Literature, Russian Review, Canadian-American Slavic Studies, and Pushkin Review. She has also published her translations of more than 35 Russian poems. She is the founding editor of the book series "Myths and Taboos in Russian Culture" for Academic Studies Press and has served on the editorial boards of From the Other Shore: Russian Writers Abroad Past and Present, Canadian-American Slavic Studies, and The Unknown Nineteenth Century.

During her tenure at the University of Notre Dame, Professor Gillespie was a faculty fellow at the Nanovic Institute for European Studies and co-director of the Program in Russian and East European Studies (2008-2016). She was the recipient of a fellowship from the National Endowment for the Humanities in 2005-2006 and has received recognition in several international competitions for her translations of Russian poetry into English, including first prize in the 2012 Compass Awards, second prize in the 2011 Compass Awards, and joint third prize in the 2011 Joseph Brodsky/Stephen Spender translation competition. 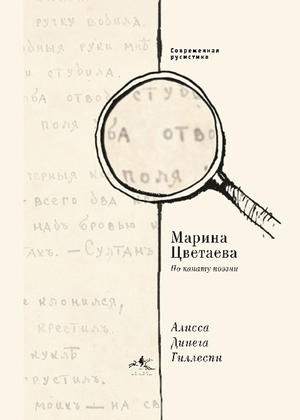 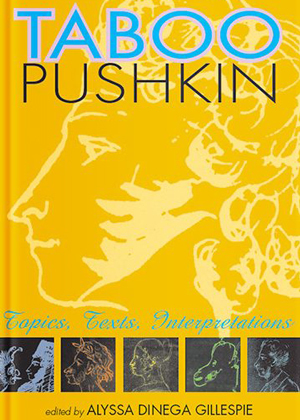 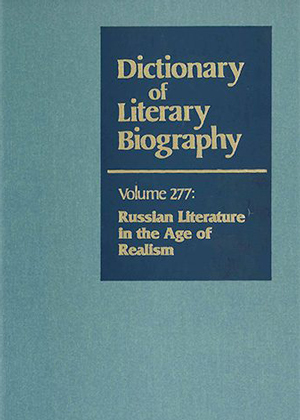 Russian Literature in the Age of Realism 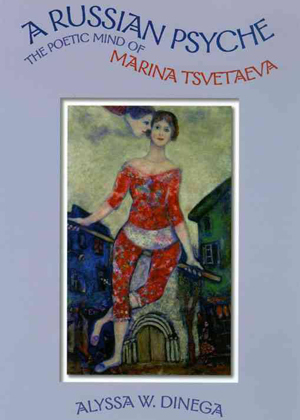