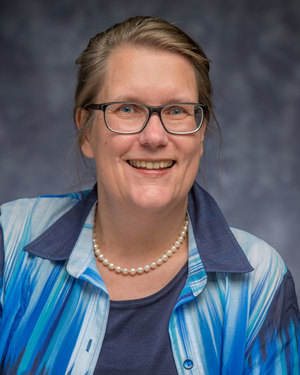 Sabine Doering is full professor (chair) for modern German literature at the University of Oldenburg and specializes in the history of German classicism and romanticism, and contemporary literature as well. Since completing her Ph.D. thesis, much of her research is dedicated to the work and life of Friedrich Hölderlin (1770–1843).

Professor Doering serves as the president of the international Hölderlin Society (since 2010). She is a member of the executive board of the ‘Forschungszentrum Klassik’ (Weimar) and a member of several juries for literary awards. In spring 2013, she served as Max Kade Distinguished Visiting Professor at the University of Notre Dame. 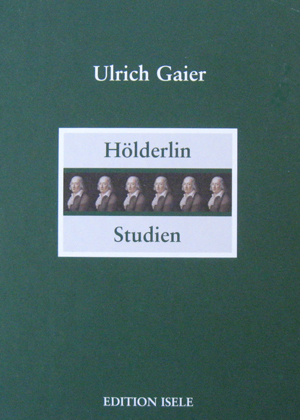 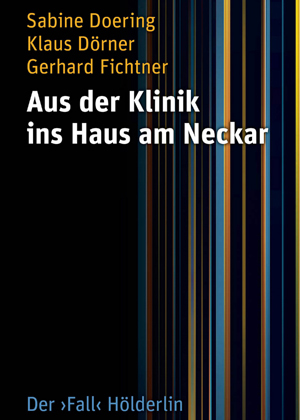 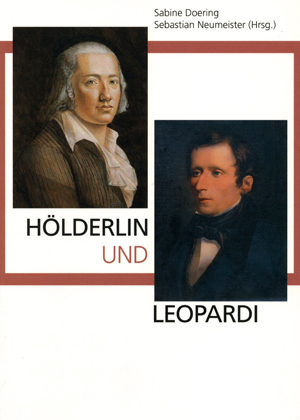 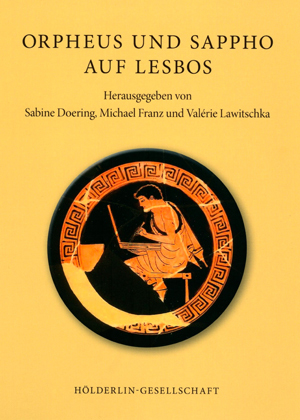 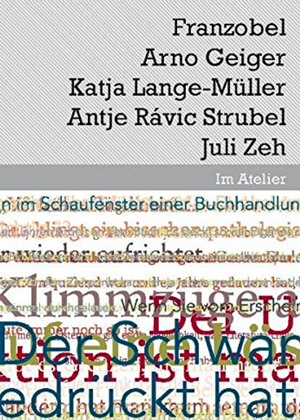 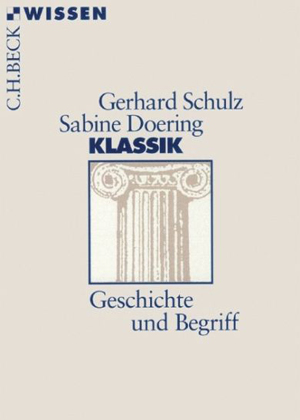 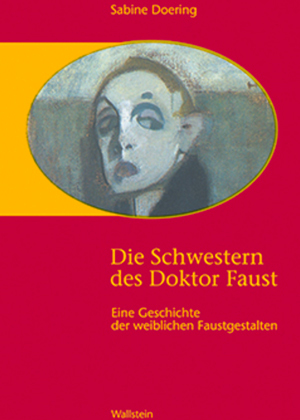 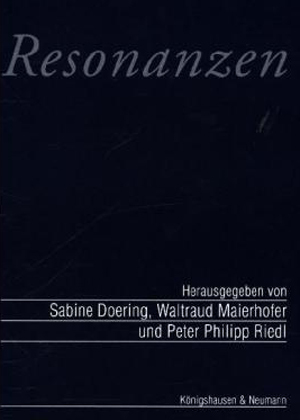 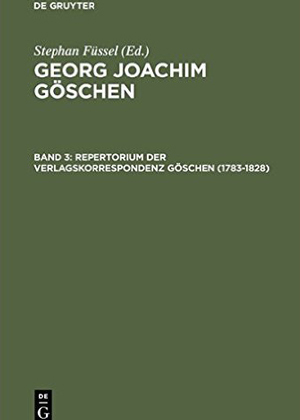 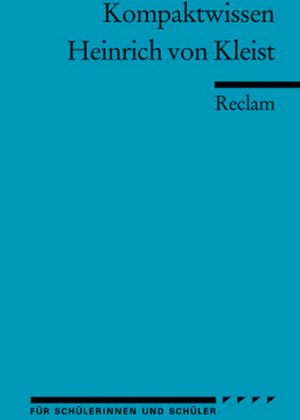 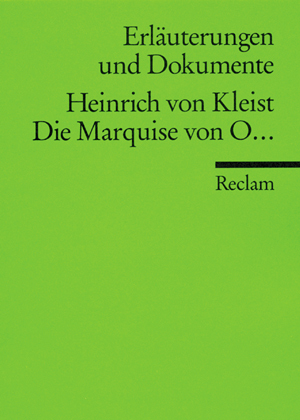 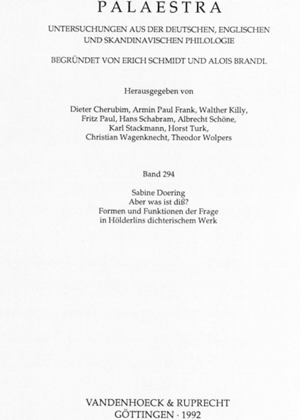 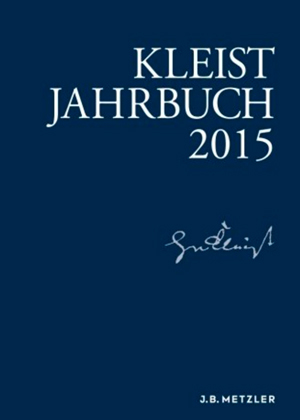 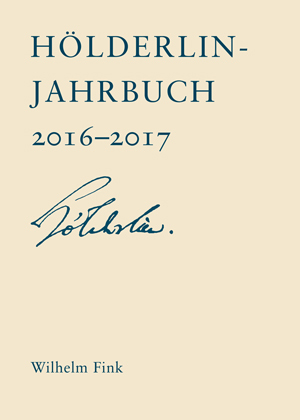