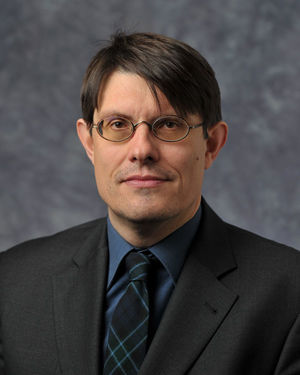 Carsten Dutt is an assistant professor in the Department of German at the University of Heidelberg. He specializes on the intersection of literary theory and philosophy. From 1993 to 1997 he was the personal assistant of Hans-Georg Gadamer, and from 1997 to 2001 he was a research associate in the Department of Philosophy at Heidelberg. From 2002 to 2005 he led a research project on historical semantics and conceptual history in Heidelberg’s German Department, and from September 2005 to October 2007 he was a research associate at the German Literary Archive in Marbach am Neckar. His current research focuses on the relation between truth, imaginative literature, and literary value.

During the spring term of 2009, Professor Dutt was Max Kade Distinguished Visiting Professor of German at the University of Notre Dame, and from May through July of 2009 he was a Fellow at the Collegium Budapest. 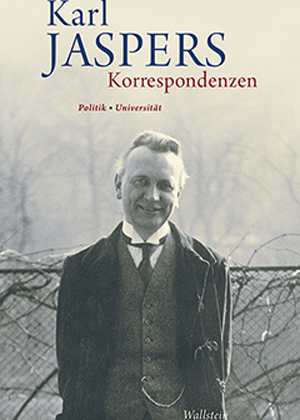 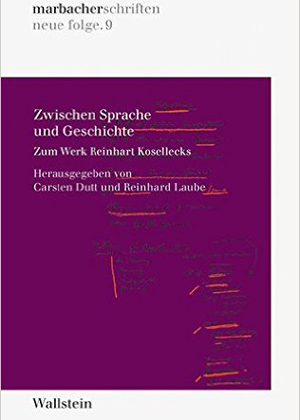 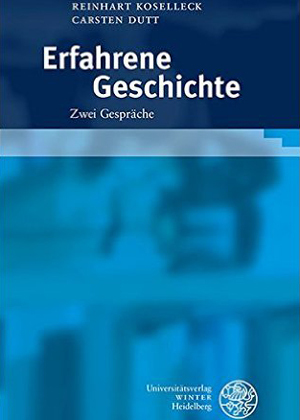 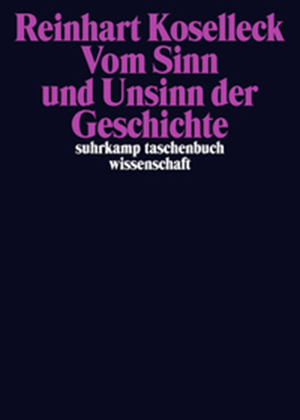 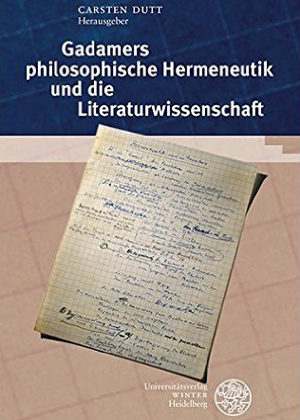 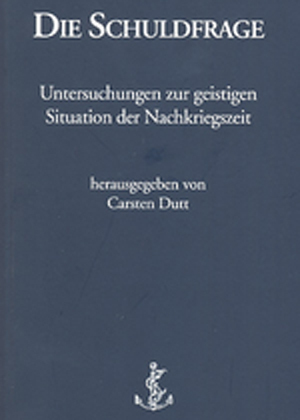 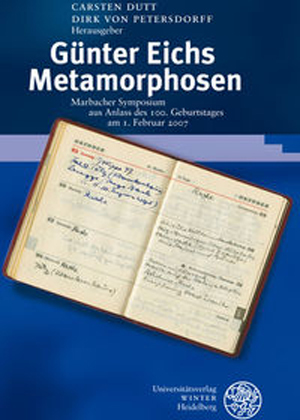 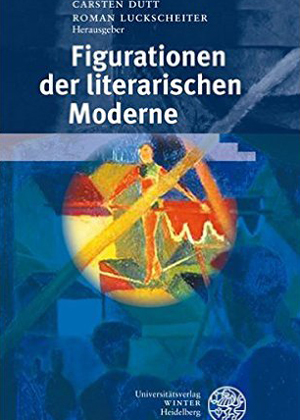 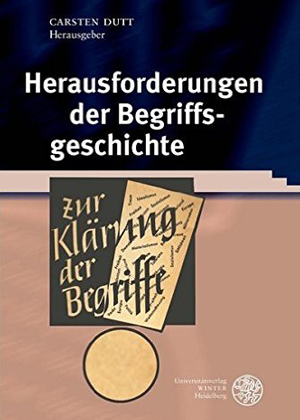 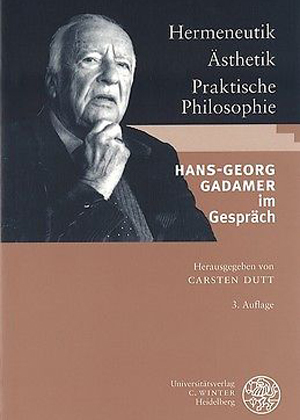