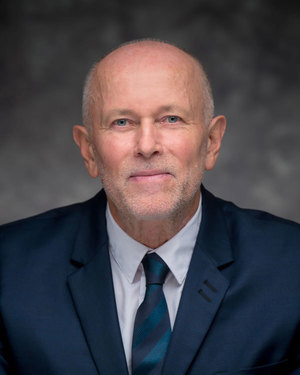 Bjarne Sode Funch is Associate Professor in psychological aesthetics at the Roskilde University and the University of Copenhagen, Denmark. He is also Senior Researcher at the Esbjerg Art Museum. His scholarly interests are in the areas of psychological aesthetics, phenomenology, and existential psychology. Much of his research is dedicated to the curatorial and educational programs at art museums.

His book The Psychology of Art Appreciation (1997) is not only one of the most comprehensive reviews of how different schools of psychological thought have concerned themselves with the topic of art since the time of Gustav T. Fechner’s epoch-making approach to formal beauty in the 19th century until recent works by Mihaly Csikszentmihalyi, it also offers a new existential-phenomenological theory of art appreciation. It is suggested that an aesthetic experience as a transcendent phenomenon provides an emotion with a distinct form, and it is concluded that art is a supreme option for constituting fleeting emotions caused by previous or current existential circumstances. This emotional constitution contributes to existential well-being.

His most recent monograph Matissekapellet: Et jordisk paradis (2010) [The Matisse Chapel: An Earthly Paradise], which has only appeared in Danish, is about the French painter Henri Matisse and his work on a small chapel, Chapelle du Rosaire des Dominicaines de Vence, in the south of France. With a focus on four major works of art, it is demonstrated how Matisse brings his own artistic force into play with Christian ideas of paradise, purity, love, and suffering. It is argued that Matisse’s work on the Vence Chapel is not only a major work of art, but it also contributes significantly to contemporary conceptions of Christianity.

Bjarne S. Funch has written a great number of articles and other scholarly writings on art appreciation and art’s importance for emotional and existential integrity, as well as articles about ethics of confrontational drama in museums, the phenomenological method in museum studies, silence as an existential utopia, and on many other topics. He is currently participating in a research project on “The Aesthetic Experience and the Pre-Reflective Self” at the Department of Psychology, University of Copenhagen, and research projects on art curatorial studies at the Esbjerg Art Museum. He is participating in research networks on existential-phenomenology, interdisciplinary aesthetics, and museum studies. He is a member of the American Society for Aesthetics, International Council of Museums, International Association of Empirical Aesthetics, European Society for Aesthetics, and Society for Existential-Phenomenology. 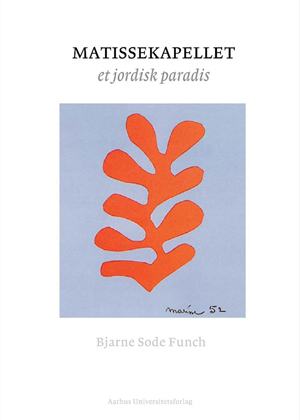 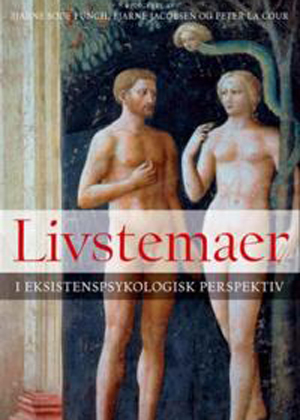 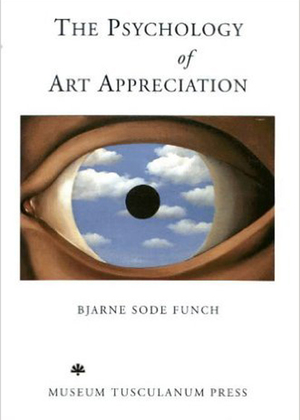 The Psychology of Art Appreciation