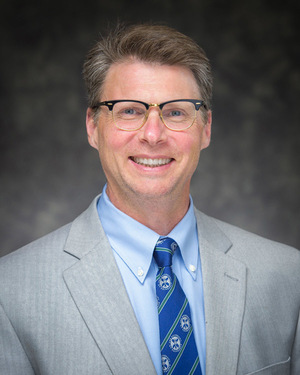 Patrick Griffin is the Madden-Hennebry Professor of History at the University of Notre Dame. He specializes in seventeenth- and eighteenth-century Atlantic history.

Professor Griffin is the author of several books on colonial America and early modern Irish and British history, including The People with No Name: Ireland’s Ulster Scots, America’s Scots Irish, and the Creation of a British Atlantic World (2001); American Leviathan: Empire, Nation, and Revolutionary Frontier (2007); America’s Revolution (2012); and The Townshend Moment: The Making of Empire and Revolution in the Eighteenth Century, forthcoming. His current manuscript project focuses on the age of Atlantic revolution. He is also editor of Experiencing Empire: Power, People, and Revolution in Early America (forthcoming) and, with Peter Onuf, co-editor of Between Sovereignty and Anarchy: The Politics of Violence in the American Revolutionary Era (2015). 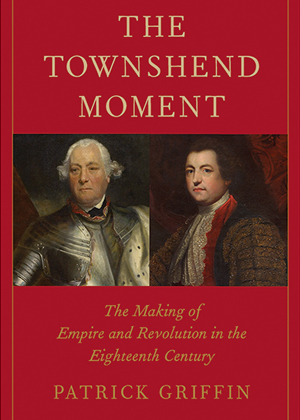 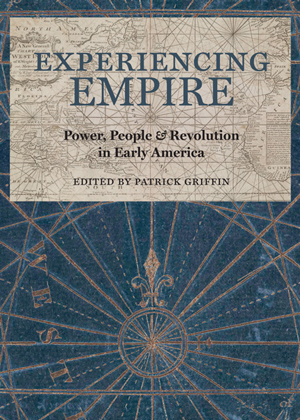 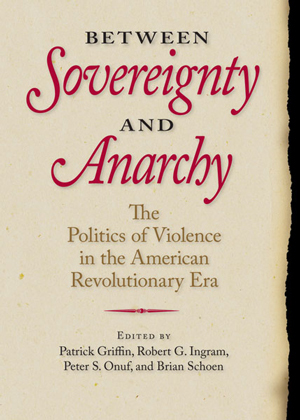 Between Sovereignty and Anarchy 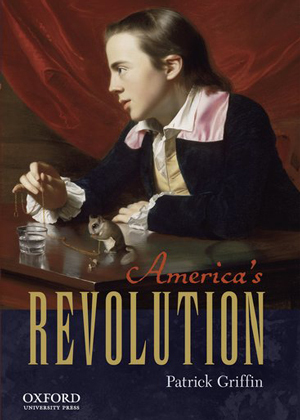 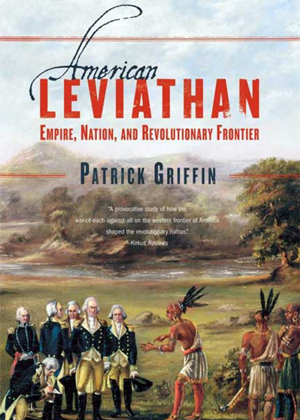 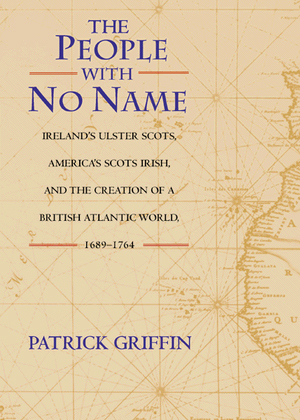 The People with No Name