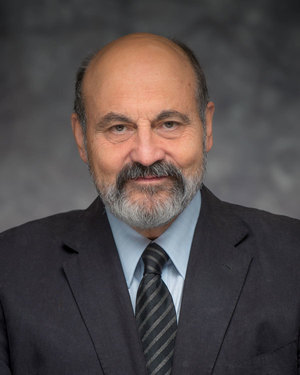 Professor Halík is the author of numerous works in which his focus is the spiritual diagnosis of our times and the dialogue between faith and atheism, including Patience with God (2010) and Night of the Confessor (2012). His book I Want You to Be (2016), which was published by the University of Notre Dame Press, received the Foreword Reviews’ INDIES Book of the Year Gold Award for Philosophy (2016) and the Catholic Press Association Book Award for Theology (2017). His books have been published in up to 18 languages and have received international recognition and awards. Patience with God (2010) received the prize for the best European Theological Book for 2009-2010 by the decision of European Society for Catholic Theology, and in the United States of America it was named book of the month in July 2010.

He has been a visiting professor at universities including Oxford and Cambridge, and he has lectured at a number of universities and international scholarly conferences in Europe, the United States of America, Asia, Australia, Canada, Latin America, and Southern Africa. He read annual lectures at Harvard University, at Cambridge University, at Calvin College, at Catholic University Leuven, etc. In 1998, Professor Halík was appointed a member of the European Academy of Sciences and Arts. He also currently serves as president of the Christian Academy (since 1990) and vice-president of Council for Research in Values and Philosophy in Washington (2015). In 1992, Pope John Paul II appointed him advisor to the Pontifical Council for Dialogue with Non-Believers and in 2009, Pope Benedict XVI granted him the title of Monsignor – Honorary Prelate of His Holiness.

Professor Halík has received several international prizes, including the Cardinal Koenig Prize (2003) and the Romano Guardini Prize (2010), the honorary title Man of Reconciliation 2010 for his contribution to dialogue between Christian and Jews, the Medal for intercultural and religious dialogue from the Islamic Fund, and the Knight’s Cross of the Order of Merit of the Republic of Poland (2012). In 2014 he was awarded the Templeton Prize. He received an honorary doctorate in Divinity from Erfurt University (2014) and from Oxford University (2016). In the fall of 2015, he served as a Templeton Fellow in residence at the NDIAS. 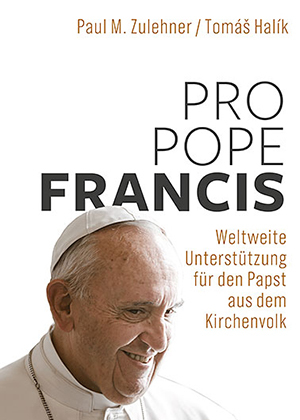 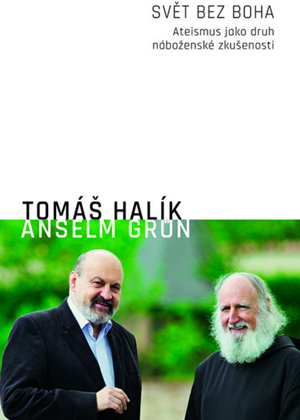 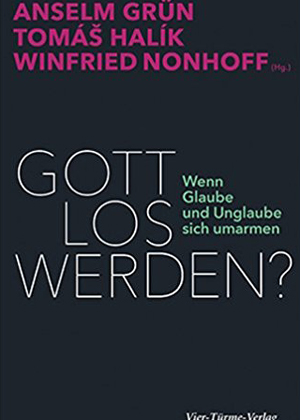 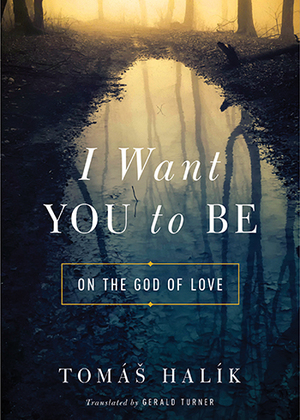 I Want You to Be 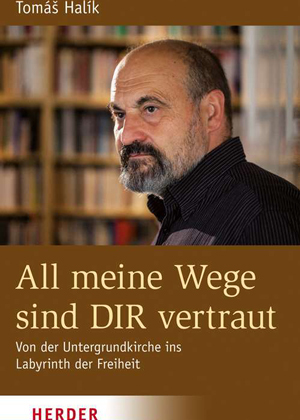 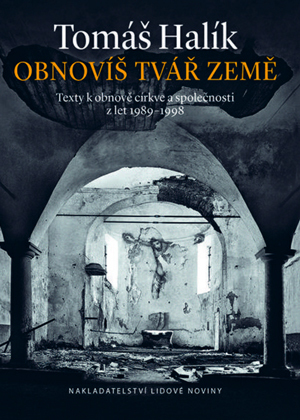 Obnovíš tvář země (You Will Restore the Face of the Earth) 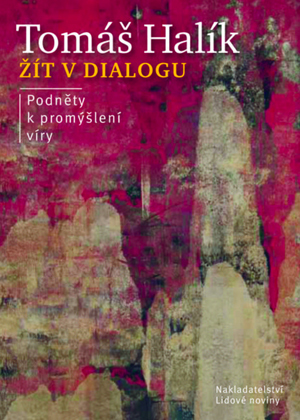 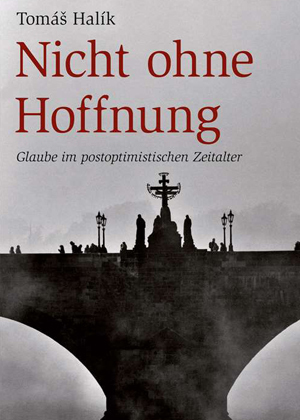 Nicht ohne Hoffnung (Not Without Hope) 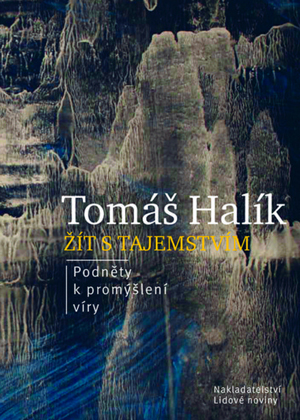 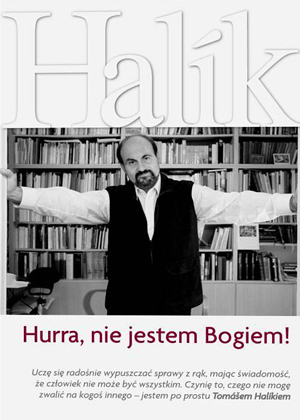 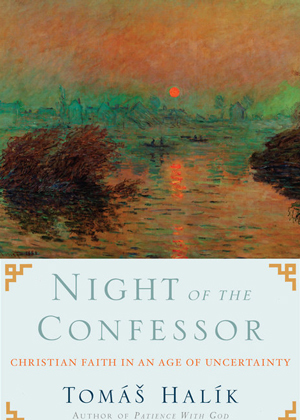 Night of the Confessor 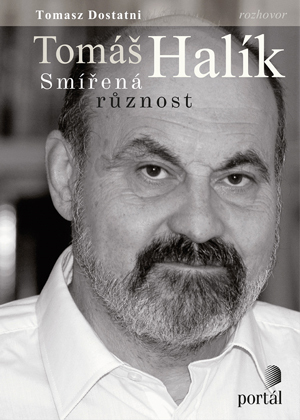 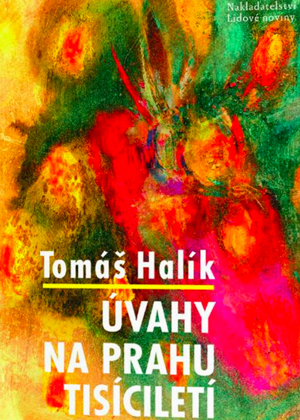 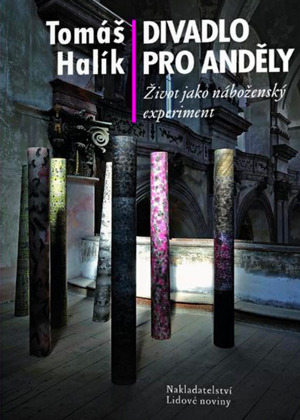 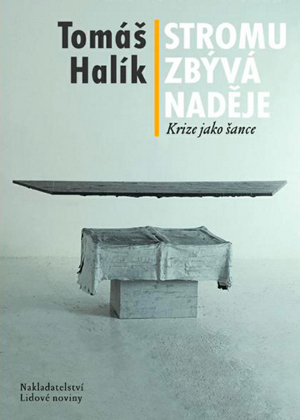 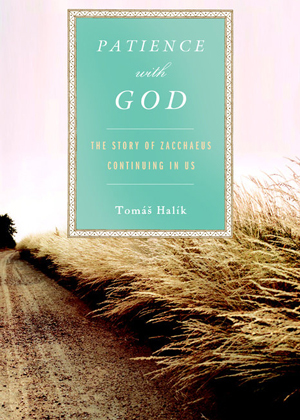 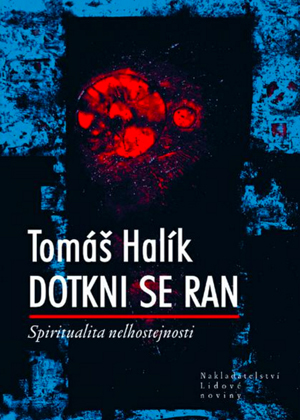 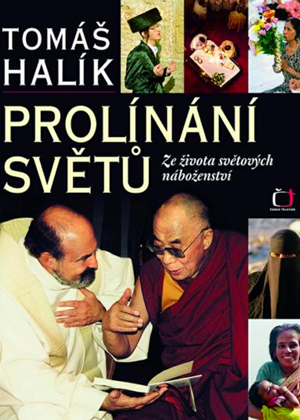 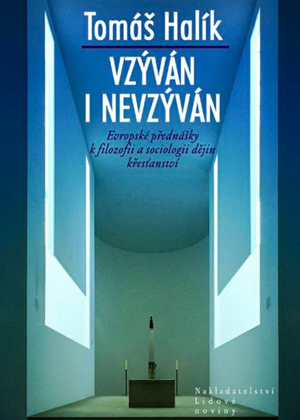 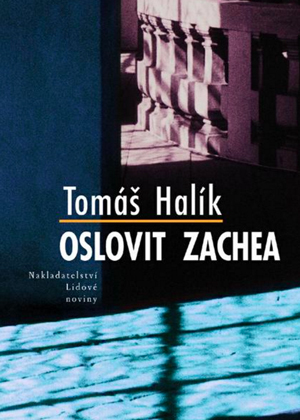 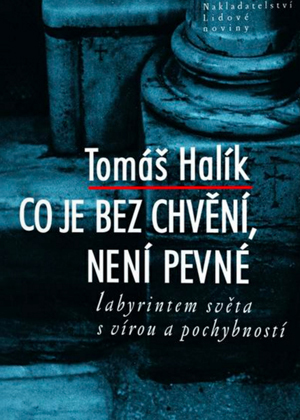 Co je bez chvění, není pevné (There Is No Firmness Without Trembling) 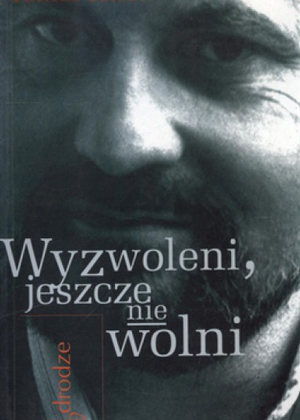 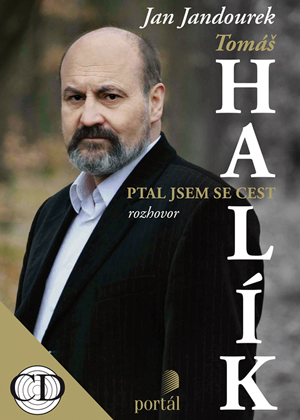 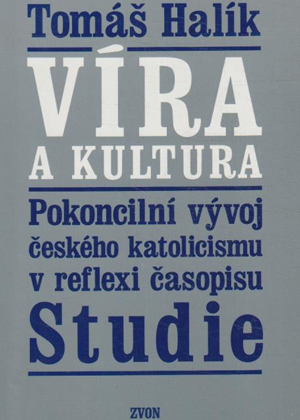 Víra a kultura (Faith and Culture) 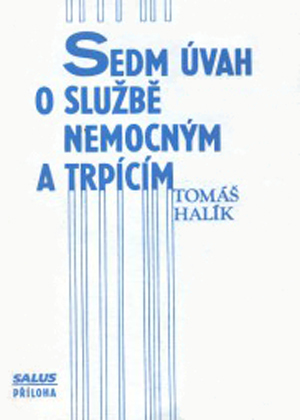 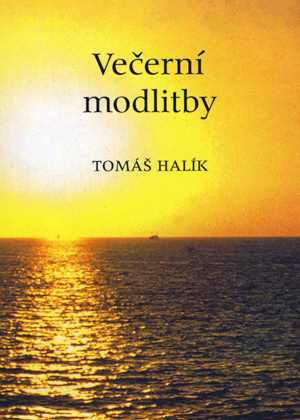 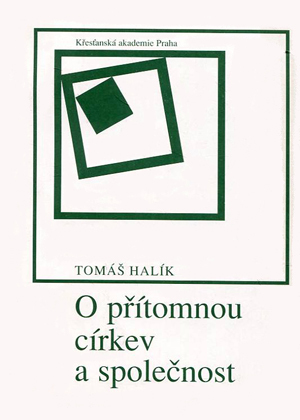 O přítomnou církev a společnost (For Present Church and Society)