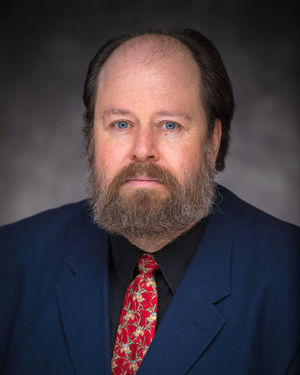 David Bentley Hart may be reached at dhart4@nd.edu.

Professor Hart was a Director’s Fellow and a Templeton Fellow in residence at the NDIAS. In 2017-2018, he served as the NDIAS's Assistant Director of Undergraduate Research Assistants. Previously he was appointed as the visiting Danforth chair of St. Louis University; he has also held positions at the University of Virginia, Duke University, and Providence College. His specialties are philosophical theology, systematics, patristics, classical and continental philosophy, and Asian religion. His most recent work has concerned the genealogy of classical and Christian metaphysics, ontology, the metaphysics of the soul, and the philosophy of mind.

Professor Hart’s principal scholarly books are The Beauty of the Infinite (2003); The Doors of the Sea (2005); In the Aftermath (2007); Atheist Delusions (2009); The Experience of God (2013); A Splendid Wickedness (2016); The Dream-Child’s Progress (2017); and The Hidden and the Manifest (2017); and his New Testament translation was just published with Yale University Press. He has also published a popular history of Christianity (2007), a volume of short stories, and over 450 articles in such scholarly journals as Modern Theology, The Scottish Journal of Theology, and Pro Ecclesia, as well as in such trade publications as The Times Literary Supplement, The Wall Street Journal, First Things, and Commonweal. In 2011, he was awarded the Michael Ramsey Prize of the Church of England. 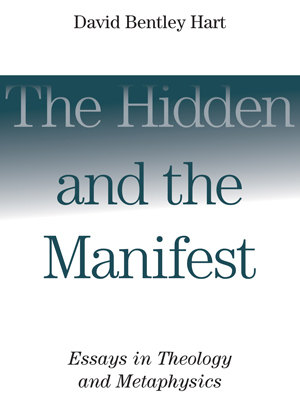 The Hidden and the Manifest 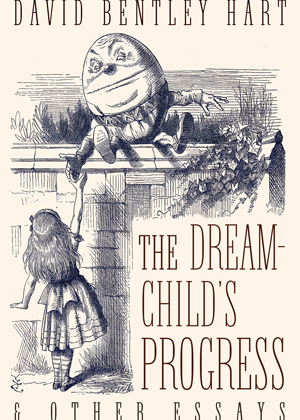 The Dream-Child's Progress and Other Essays 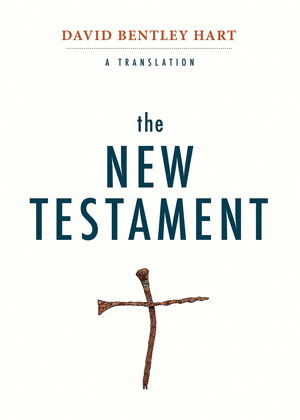 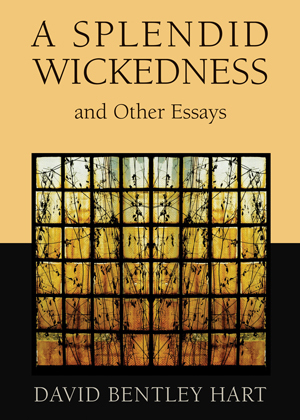 A Splendid Wickedness and Other Essays 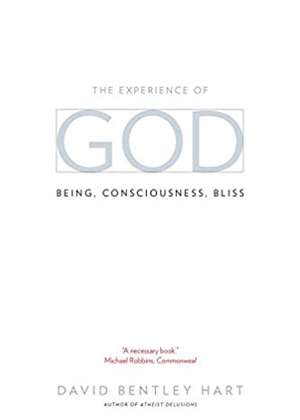 The Experience of God 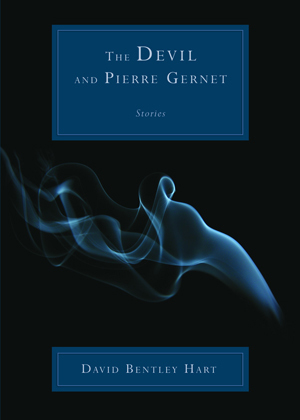 The Devil and Pierre Gernet 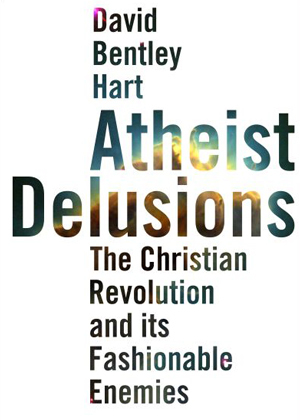 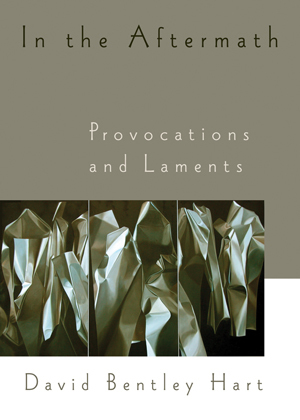 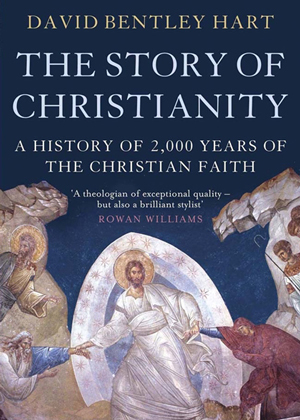 The Story of Christianity 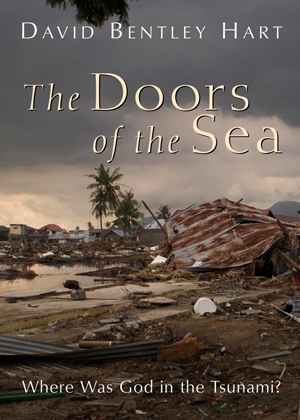 The Doors of the Sea 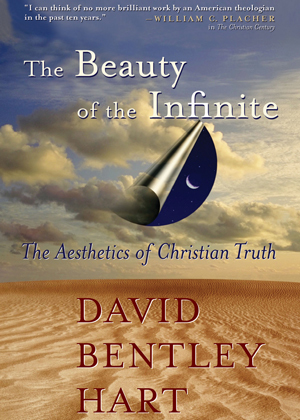 The Beauty of the Infinite