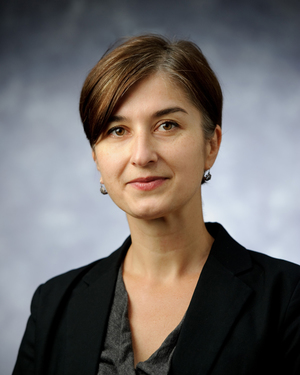 Slavica Jakelić is a Fellow at the Institute for Advanced Studies in Culture and the Director of its project on “Secularism in the Late Modern Age.”

Professor Jakelić has written for academic and broader audiences on the subjects of religion and identity, theories of religion and modernity, religion and politics, religion and conflict, and secularization and secularism. She is co-editor of two volumes, The Future of the Study of Religion (Brill N.V., 2004) and Crossing Boundaries: From Syria to Slovakia (2003) and co-editor of The Hedgehog Review issue “After Secularization” (2006). Her most recent work is Collectivistic Religions: Religion, Choice, and Identity in Late Modernity (Ashgate, 2010). Professor Jakelić is currently working on a book entitled The Practice of Religious and Secular Humanisms. She has worked at or been a fellow at a number of interdisciplinary institutes in Europe and in the U.S., including the Erasmus Institute for the Culture of Democracy in Croatia; the Institute for the Study of Economic Culture at Boston University; the Institut für die Wissenschaften vom Menschen in Vienna, Austria; the Erasmus Institute at the University of Notre Dame; and the Martin Marty Center at the University of Chicago. 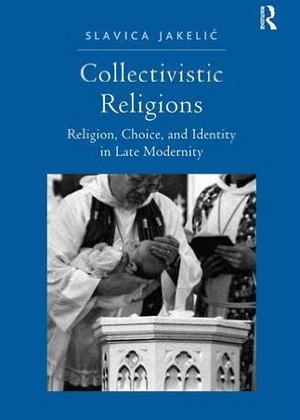 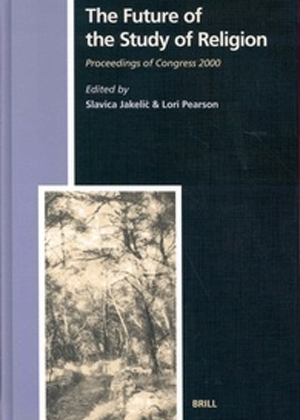 The Future of the Study of Religion