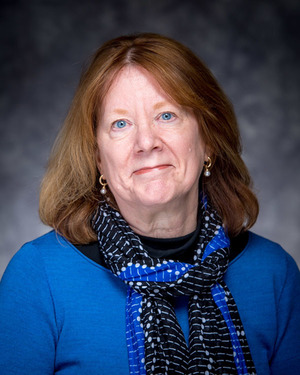 Robin Jensen is the Patrick O’Brien Professor of Theology, a Fellow of the Medieval Institute and the Nanovic Institute for European Studies, and a concurrent faculty member in the Department of Art, Art History, and Design. She specializes in the history of Christian and Jewish art and architecture, primarily from the third through ninth centuries. Her research and writing particularly attends to the function of material objects in liturgical practice and the ways that sacred images and purpose-built worship spaces convey religious meaning and shape ritual action. Her current project explores the role of relics, icons, and sacred places as mediators of sacred presence and recipients of veneration as well as attending to early Christian theological critique and defense of such practices. 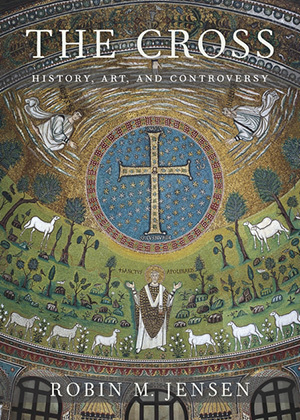 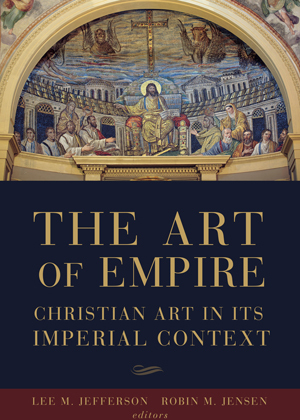 The Art of Empire 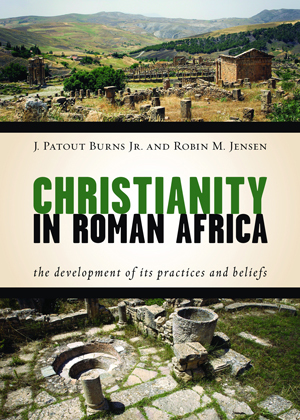 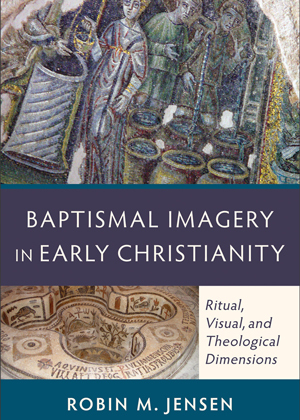 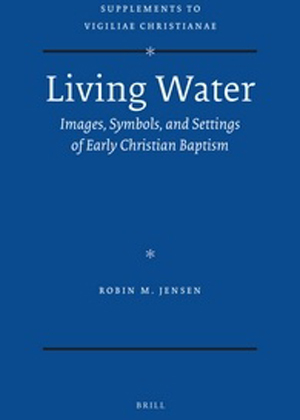 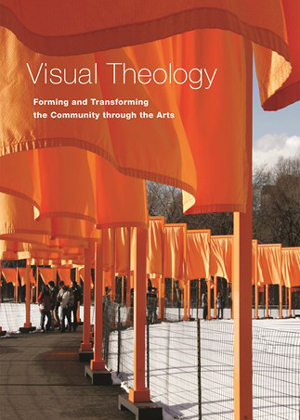 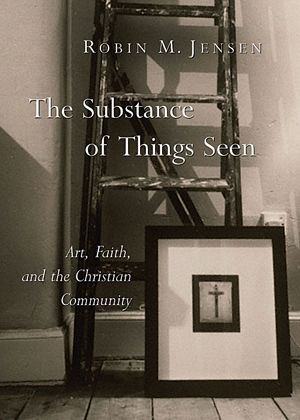 The Substance of Things Seen 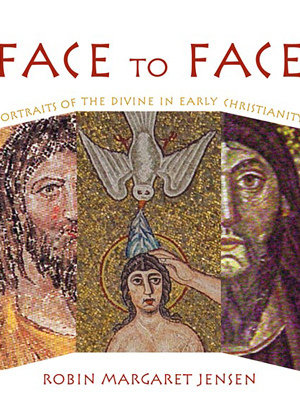 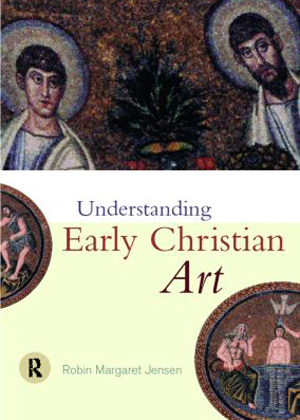