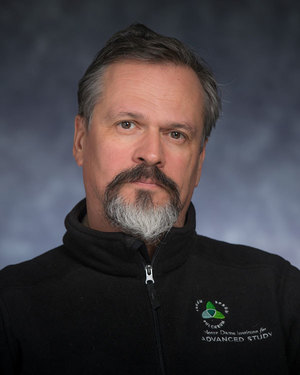 Emerging as a talented novelist and essayist in 1993 with the publication of House in No-Man’s Land, Kantor went on to win the Russian National Literature Award in 2006 for his novel Drawing Textbook. Kantor’s critical essay collectionDemocracy Slow Jaws (2008) followed, focusing on the evolution and historical ideals of democracy, imperialism, human rights, totalitarianism, “democratic war,” and the development of democratic society. A year later Kantor published the novel A Contre-Pied (2009) that confronted the discrediting of liberal doctrine. Recently, Kantor has published the novel Red Light (2013), which was shortlisted for multiple Russian literary awards, and Empire Upside Down (2015). His writing also extends to a collection of satirical plays entitled An Evening with a Baboon (2007) andRobin Hood and Spiritual Buckles (2014), the latter of which was designed and written for a puppet theatre of Maxim’s own creation. It is also noteworthy that in 2013 Kantor founded the independent publishing house Robin Hood. 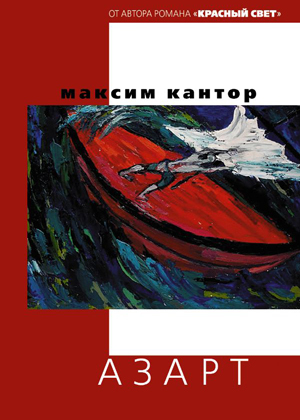 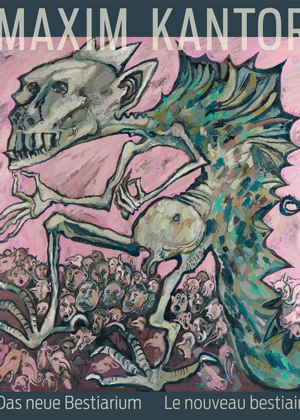 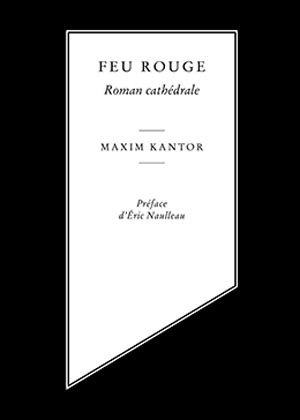 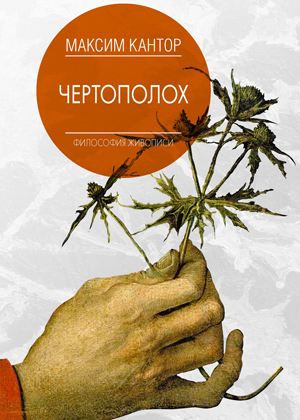 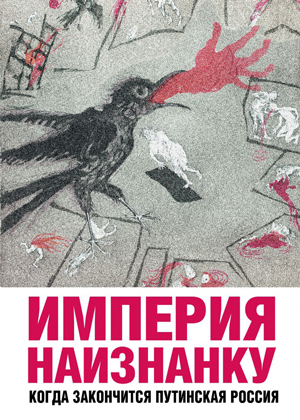 Империя наизнанку (Empire Inside Out) 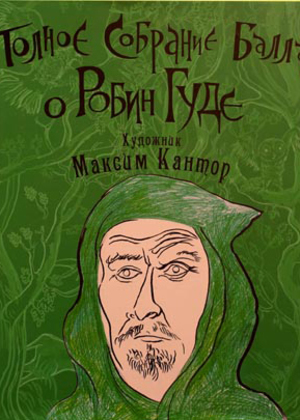 The Complete Ballads of Robin Hood 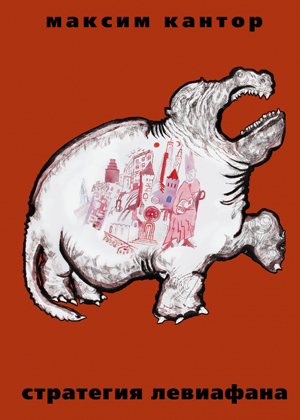 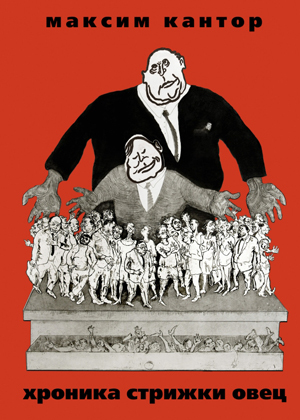 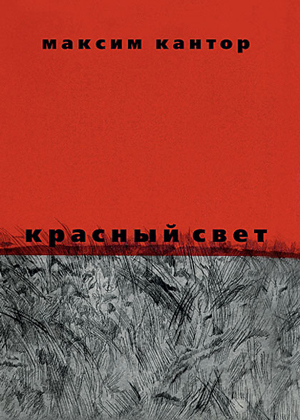 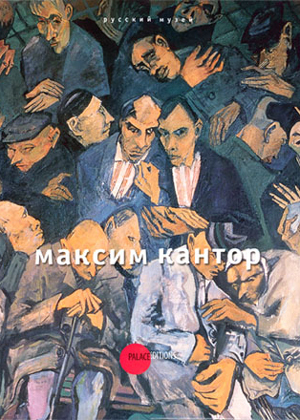 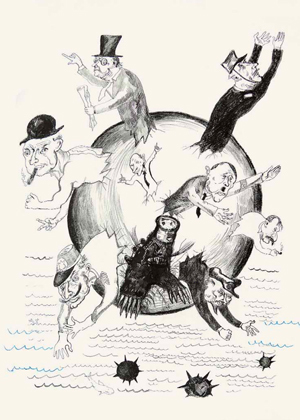 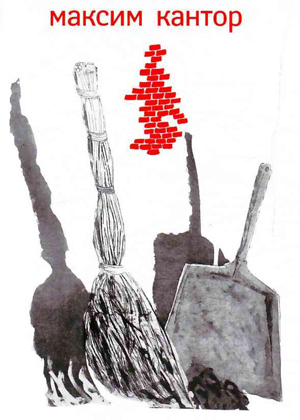 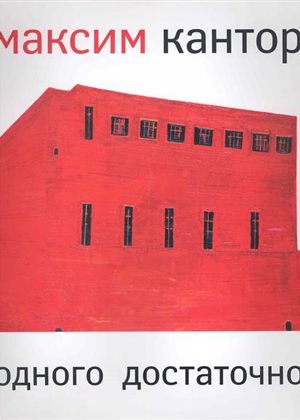 Одного достаточно (One Is Enough) 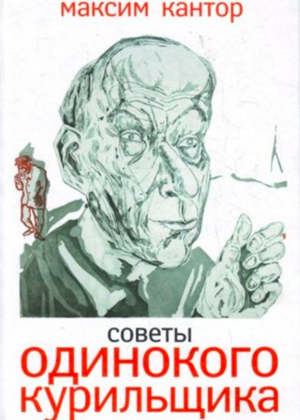 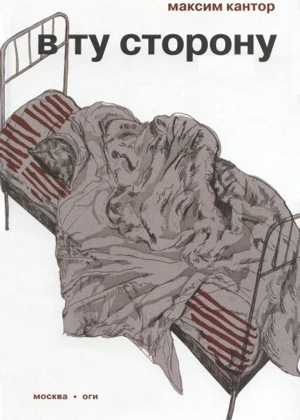 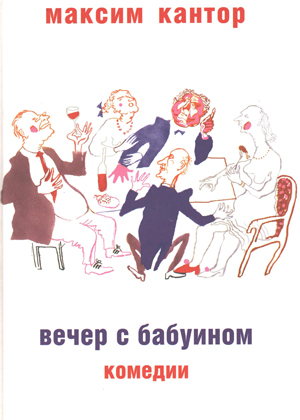 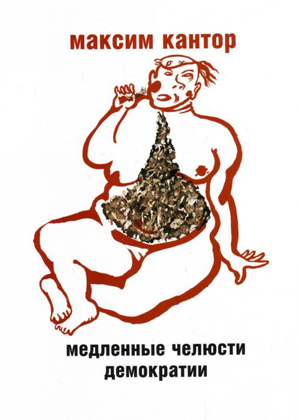 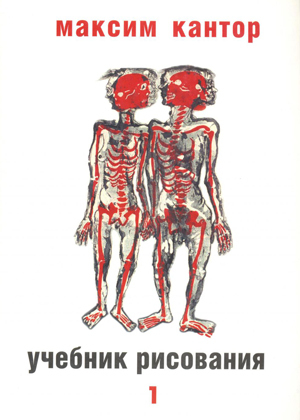 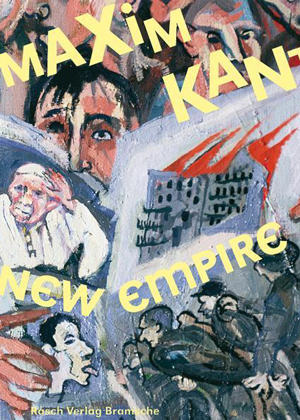 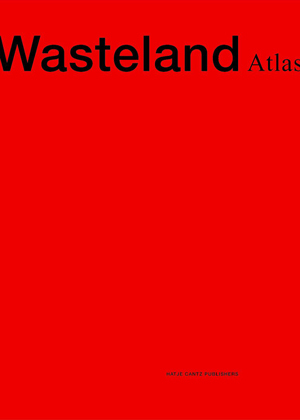 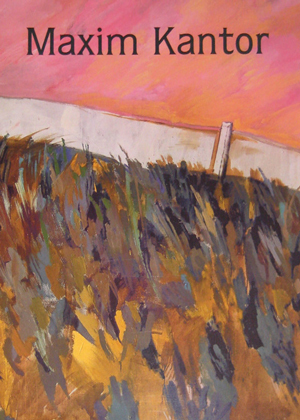 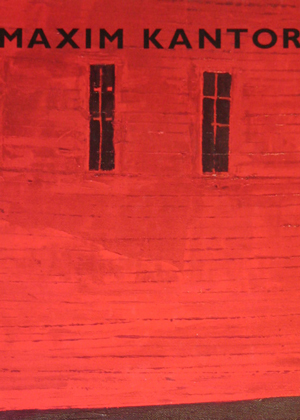 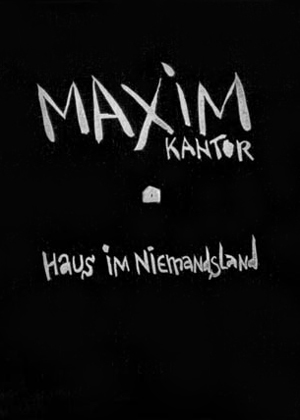