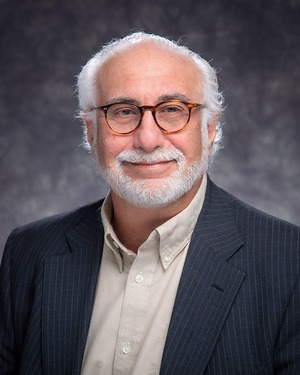 Jonathan Marks is Professor of Anthropology at the University of North Carolina at Charlotte, with primary interests in human diversity and human origins, and in the history of scientific investigations into those questions. He was trained initially in evolutionary molecular genetics, but has since developed far more eclectic research interests. 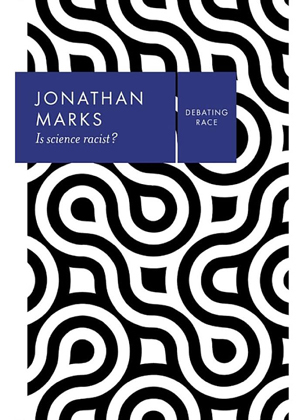 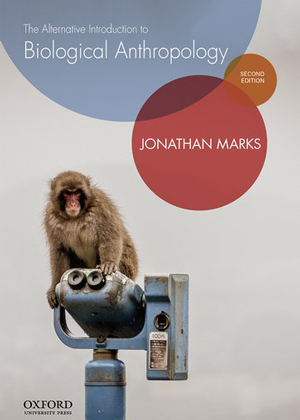 The Alternative Introduction to Biological Anthropology 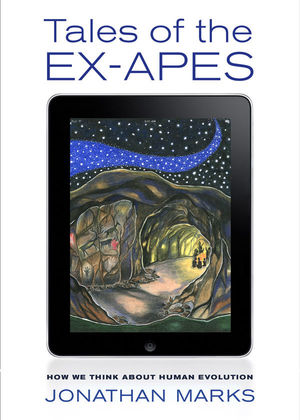 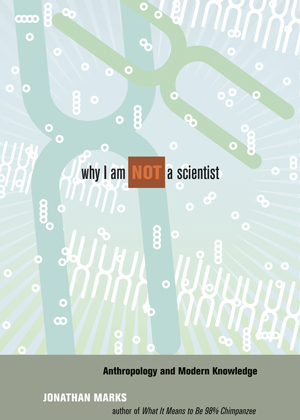 Why I Am Not a Scientist 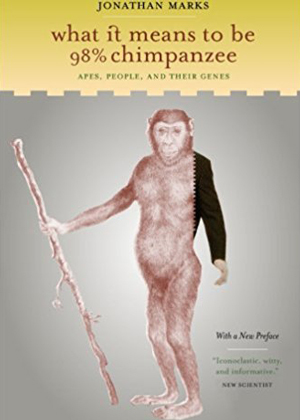 What it Means to be 98% Chimpanzee 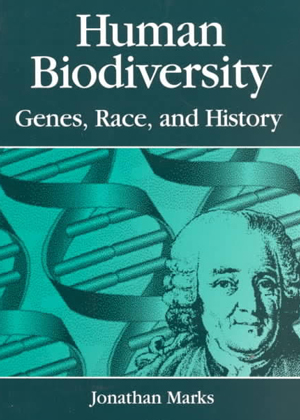 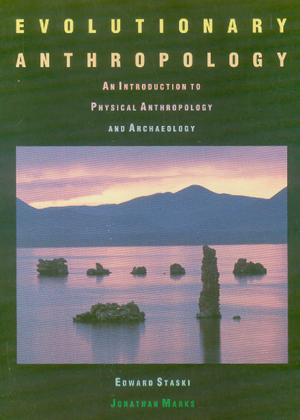