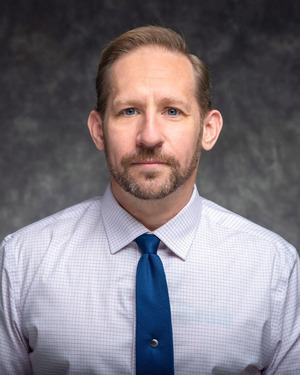 Michael Robillard is a research fellow at the University of Oxford’s Uehiro Center for Practical Ethics as part of the European Research Council Advanced Grant on collective responsibility and global terrorism. As a former U.S. Army officer and Iraq war veteran, his research focuses on a variety of contemporary issues within moral and political philosophy, just war theory, and philosophy of technology.

Dr. Robillard is the co-author of Outsourcing Duty: On the Moral Exploitation of the American Soldier (Oxford University Press, forthcoming) as well as the co-editor of Who Should Die?: The Ethics of Killing in War (Oxford University Press, 2017). He is also the author of several influential scholarly articles within the areas of just war, military ethics, and philosophy of technology to include articles in the Journal of Applied Ethics, Public Affairs Quarterly, and the Journal of Military Ethics. He also has several popular editorial articles concerning artificial intelligence as well as free speech in academia in Aeon, Quillette, and the New York Times.