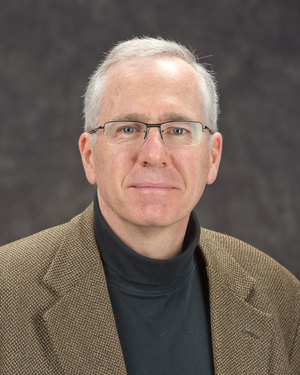 Mark Roche is the Rev. Edmund P. Joyce, C.S.C. Professor of German Language and Literature and Concurrent Professor of Philosophy at the University of Notre Dame. His publications have been in literature, philosophy, film, and higher education. Much of his work draws on the German tradition in literature and philosophy, especially German idealism.

Professor Roche is the author of seven books. His two most recent are Why Choose the Liberal Arts? (2010), which received the 2012 Frederic W. Ness Book Award from the Association of American Colleges and Universities, and Why Literature Matters in the 21st Century (2004), which was chosen as an Outstanding Academic Title by Choice Magazine. Earlier books include Dynamic Stillness: Philosophical Conceptions of Ruhe in Schiller, Hölderlin, Büchner, and Heine (1987); Gottfried Benn’s Static Poetry (1991); Tragedy and Comedy (1998); Die Moral der Kunst (2002); and The Intellectual Appeal of Catholicism and the Idea of a Catholic University (2003). He is currently completing a book, to be published in German, on the topic, “What Germany Can Learn from the American University and What it Should Avoid.” In addition to scholarly articles, he has published several op-eds in newspapers such as The New York Times and The Chicago Tribune.

Professor Roche’s research has been supported by the Alexander von Humboldt Foundation, the German Academic Exchange Service, the Andrew W. Mellon Foundation, the National Endowment for the Humanities, the American Council of Learned Societies, the Whiting Foundation, the Max Kade Foundation, and the Fulbright Commission. For 11 years, from 1997 to 2008, Roche served as Notre Dame’s I. A. O’Shaughnessy Dean of the College of Arts and Letters, overseeing some 21 departments and 500 faculty members. 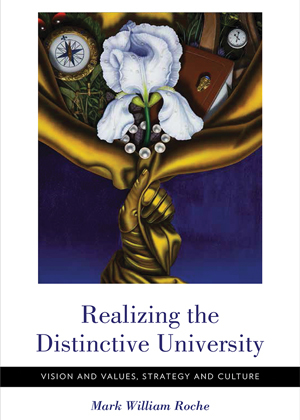 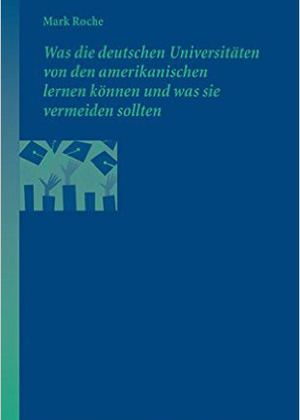 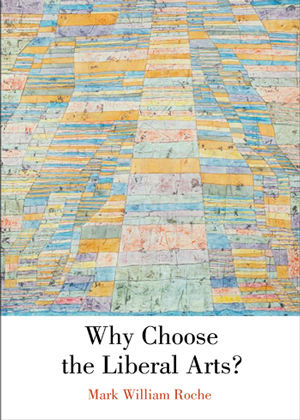 Why Choose the Liberal Arts? 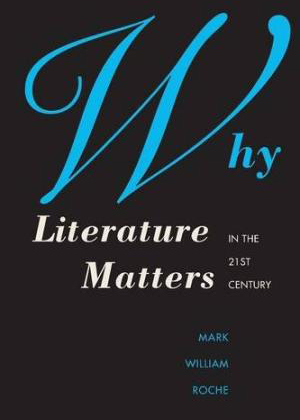 Why Literature Matters in the 21st Century 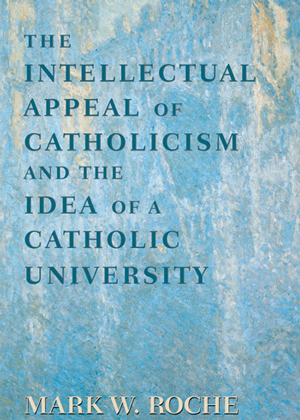 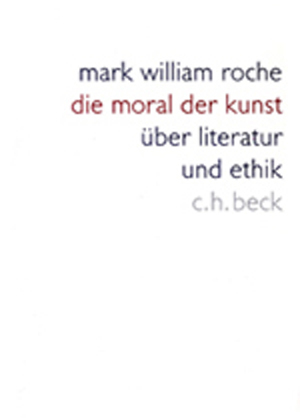 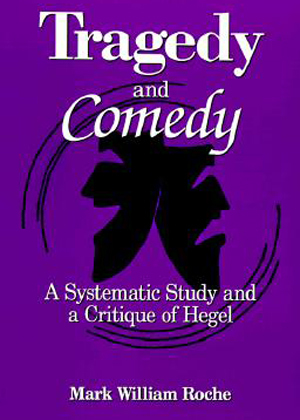 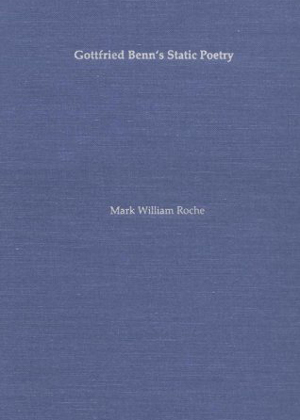 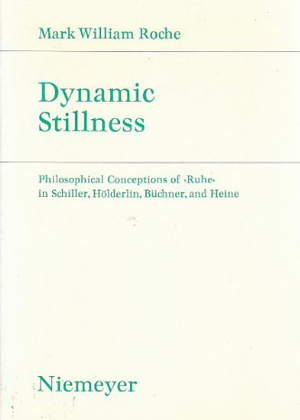