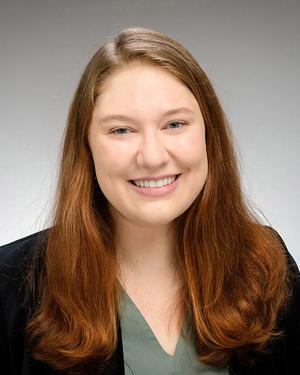 Eileen M. W. Morgan is a doctoral candidate in the Medieval Institute at the University of Notre Dame. While her primary research interest lies in medieval recipe traditions, and culinary recipes in particular, more broadly she is fascinated by the concept of technical expertise, the transmission of embodied knowledge, and the many ways the history of science, medicine, and technology manifests in medieval material culture. By tracing the widespread medieval phenomenon of roasting peacocks and serving them in their skin as if they were alive, Morgan's dissertation applies complex adaptive systems theory and visualization to this under-examined aspect of medieval Mediterranean culinary culture, considering recipes as sites of intersection between medieval natural philosophical theory and common practice throughout the Mediterranean. Morgan's research draws from the fields of food studies, labor history, queer theory, and critical race studies to argue that medieval culinary recipes constitute a form of artisanal epistemology thoroughly entangled with both Aristotelian natural philosophy and medieval racializing discourses prior to the Atlantic slave trade.

Morgan earned her B.A. in History and English magna cum laude from Bryn Mawr College and an M.A. in Medieval Studies from the University of Notre Dame. In addition to her doctorate, she is also working towards a concurrent M.A. in the History and Philosophy of Science. Along with Shela Raman McCabe, Morgan is a co-founder of the Pre-Modern Critical Race Studies Working Group. A chair in the Graduate Student Government and a member of the American Historical Society, the Medieval Academy of America, the Society for Medieval Feminist Scholarship, the Medieval Association of the Midwest, the Association for the Study of Food and Society, and the History of Science Society, Morgan is active in many professional organizations. Prior to matriculation at Notre Dame, Morgan was a library marketing associate at Cambridge University Press.

In addition to the NDIAS Distinguished Graduate Fellowship, Morgan's doctoral research is supported by a Richard and Peggy Notebaert Premier Fellowship, a Duffy Fellowship, and generous grants from the Nanovic Institute for European Studies and the Medieval Academy of America.